While the Sun left Taurus on 21st May, bringing your birthday month to a close, you have yet to explore all your options for the coming year, something that will have an especially long tail this year. Held back by a retrograde turn late last year, Venus is running behind schedule and didn't return until late last month, eight days after your birthday month ended. Mercury, who not only returned to Taurus in April but left in the early days of your birthday month retrograded back in two days after the Sun left and will also begin the month here. Until turning direct on 3rd June, Mercury brings a chance to spend time back at the drawing board. While Mercury will leave Taurus on 14th June and Venus on 23rd June, even then you haven't fully explored all your options for the coming year, with Mars returning early next month for his first visit in two years. Meanwhile, it is then that Venus and Mercury will follow the Sun into your income sector. Mercury is returning for the second time this year, giving you the smart head for money needed to get your head back in the game but this time with 20/20 hindsight and an opportunity for a do over. As the planet of money, it is Venus' return that will begin what can be the most lucrative weeks of any year. It is while the Sun and Mercury are here that the Moon will move through your financial sector, with a Full Moon on 14th June energising both sides of the financial fence. Meanwhile, at the same time that Mars is spending the whole month in a nostalgic and reflective part of your chart where he is bringing home your current Mars cycle, Jupiter is spending his first full month here. This has begun the 12 month wind down of your current 12 month Jupiter cycle of expansion as you prepare for the planet of luck and expansion's return to Taurus in May 2023. This is adding to a lack of urgency and a sense that you have time to explore your options as you move into this new solar year. 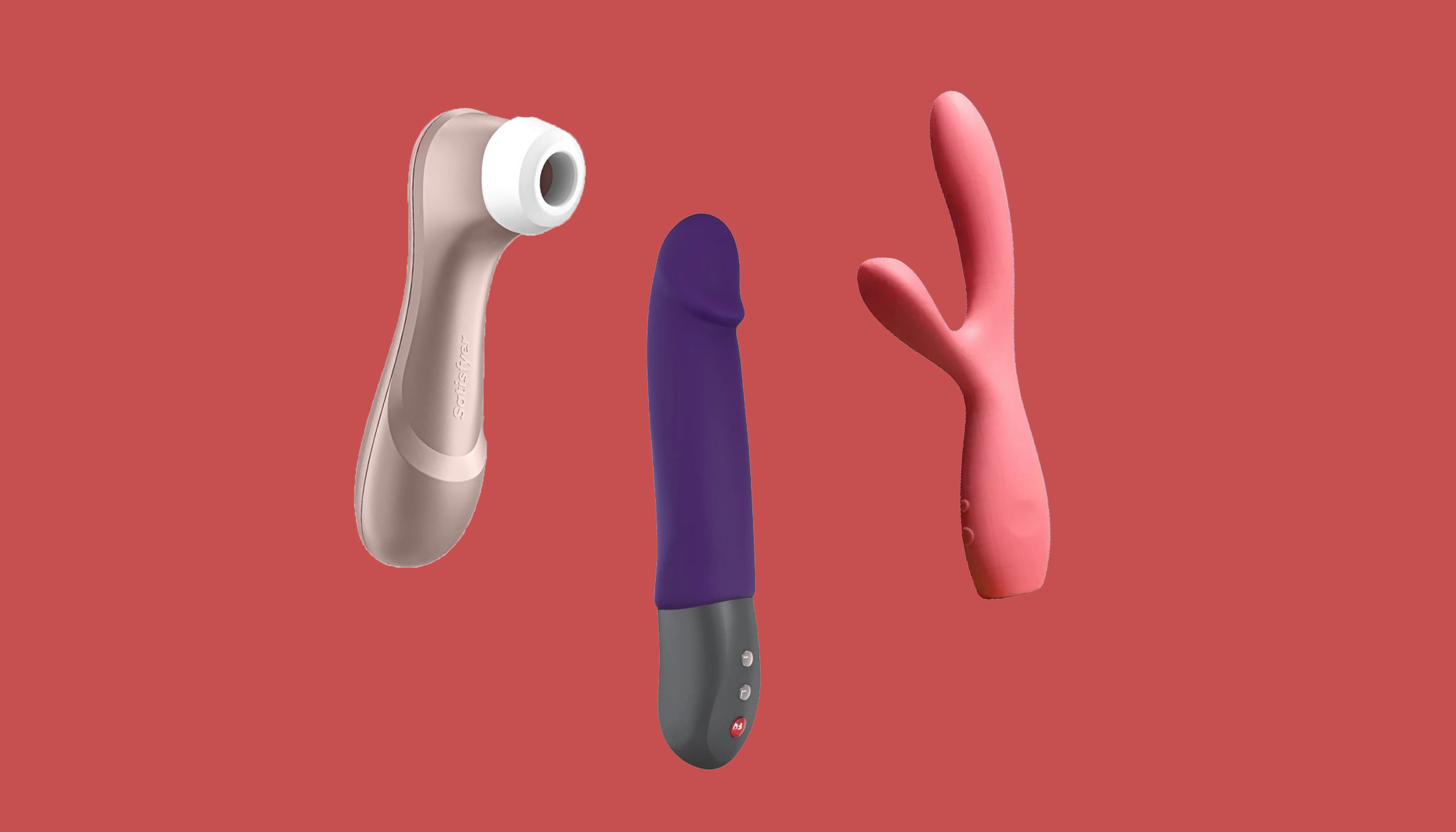 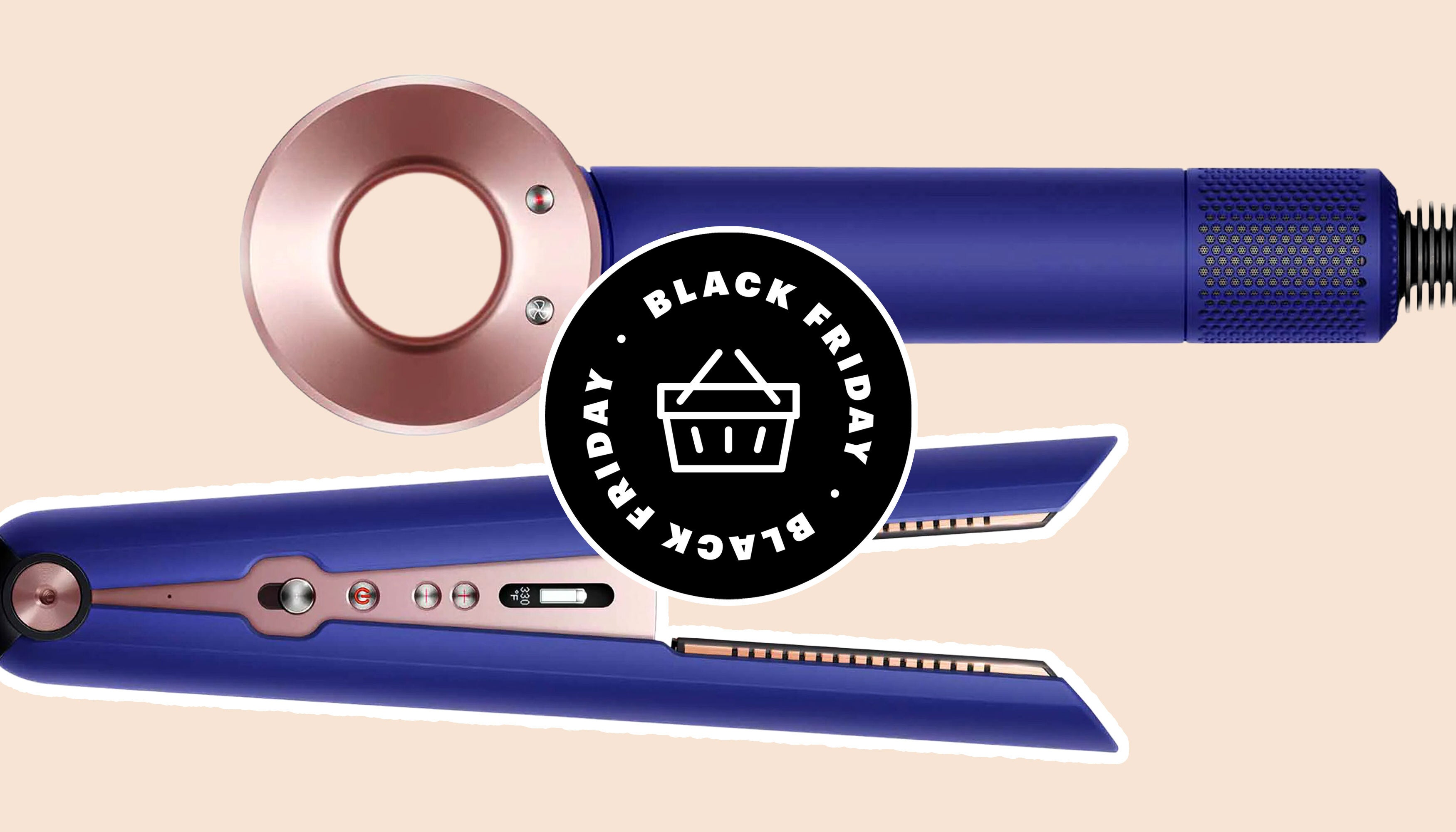 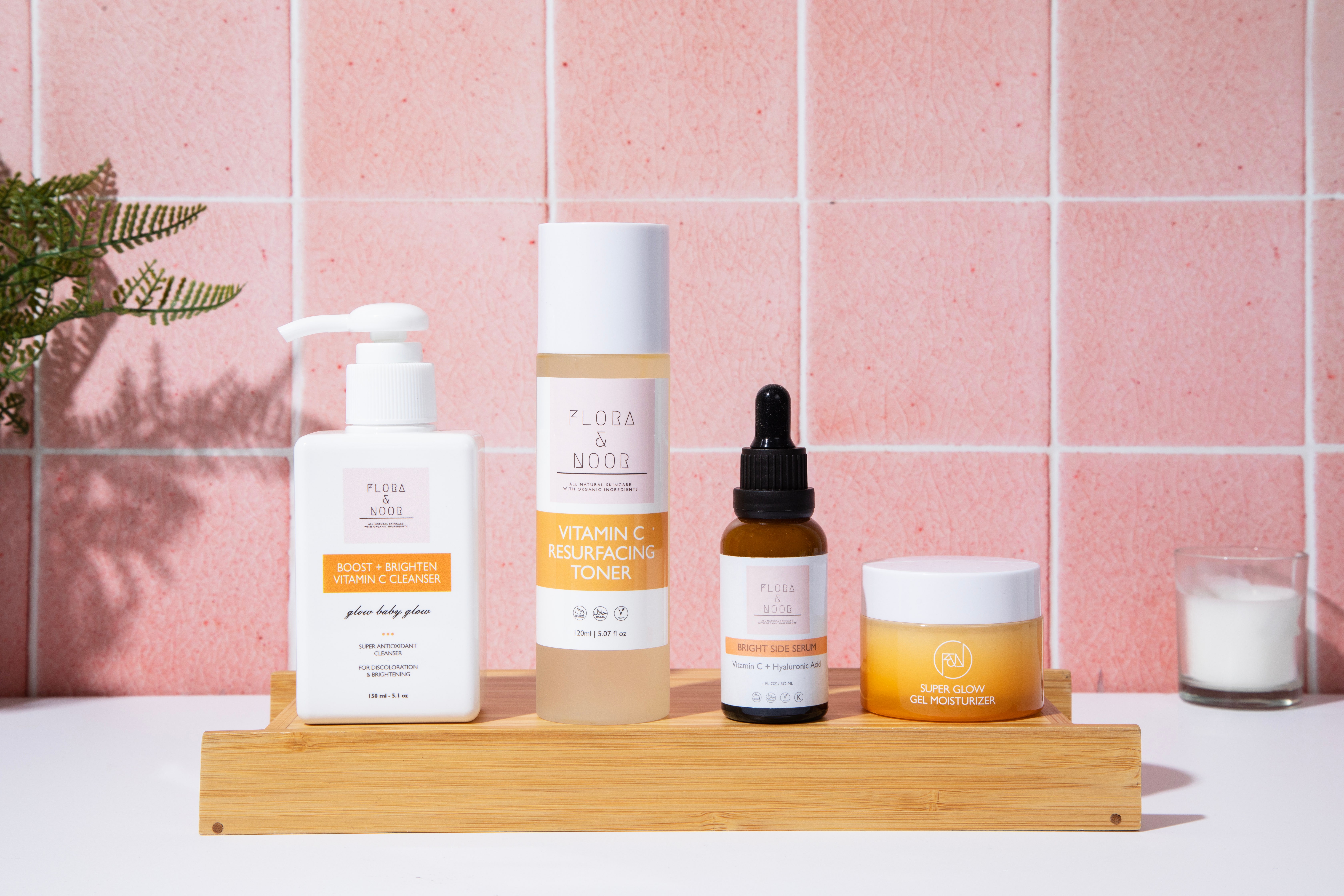