While you are only at the halfway point in your birthday month and a New Moon next Monday will be the point where you can really commit to the coming year, everything has already started coming together. Venus returned to Aries less than 48 hours into your birthday month but it was only over the weekend that Mercury returned, finally putting heart and mind on the same page. While Venus and Mercury will return each year this can be before, during or after your birthday month and not always at the same time. The last time you had Venus and Mercury in Aries during your birthday month was in 2018 and it will be another three years before it happens again. This is giving you the resources needed to move into this new solar year with confidence, ready to own it. The Moon's return on Saturday to begin the lead up to the New Moon is when the launch of this new lunar year reaches critical mass. 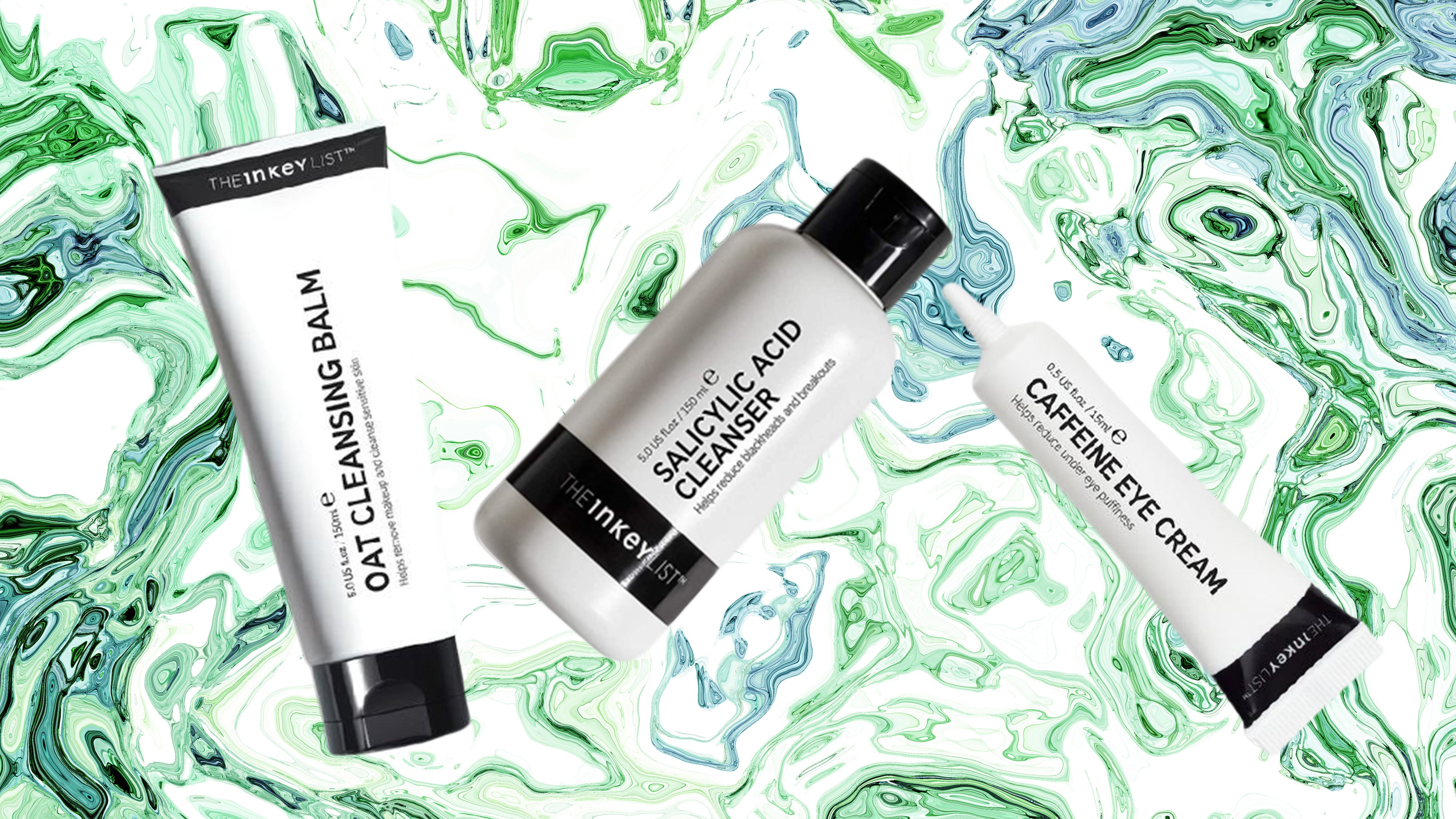 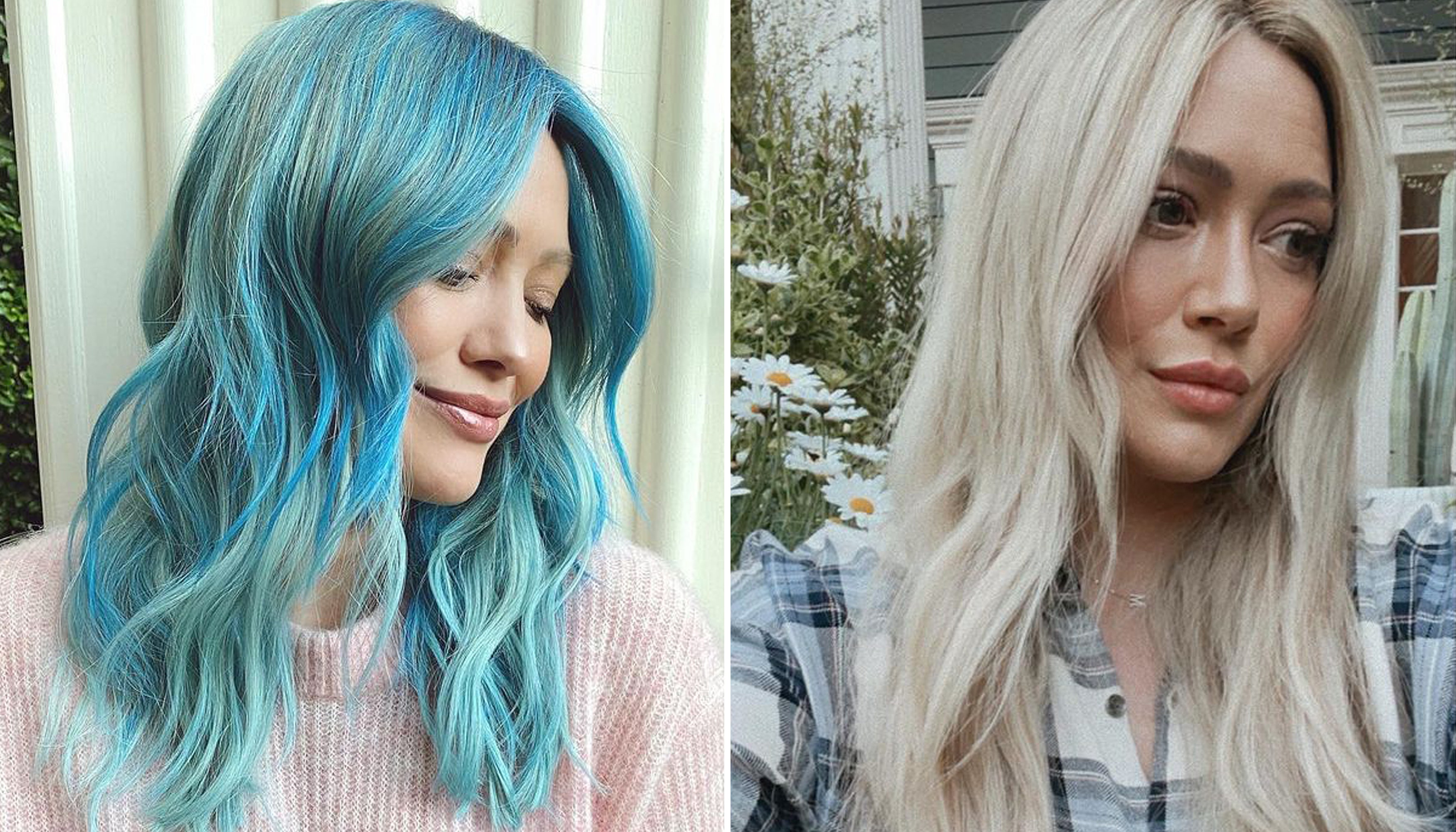 How Hilary Duff Went from Blue Hair to Platinum Blonde 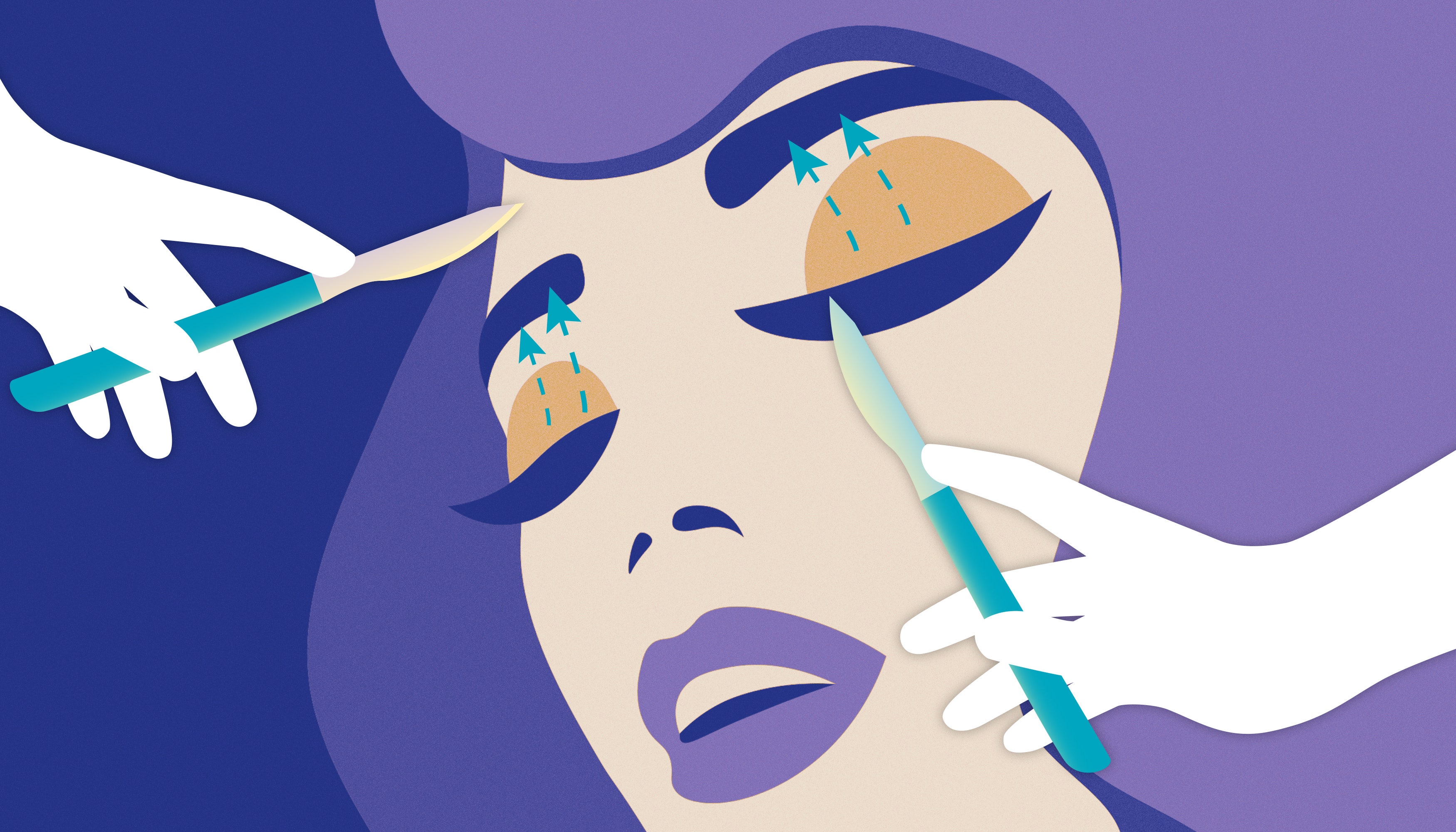 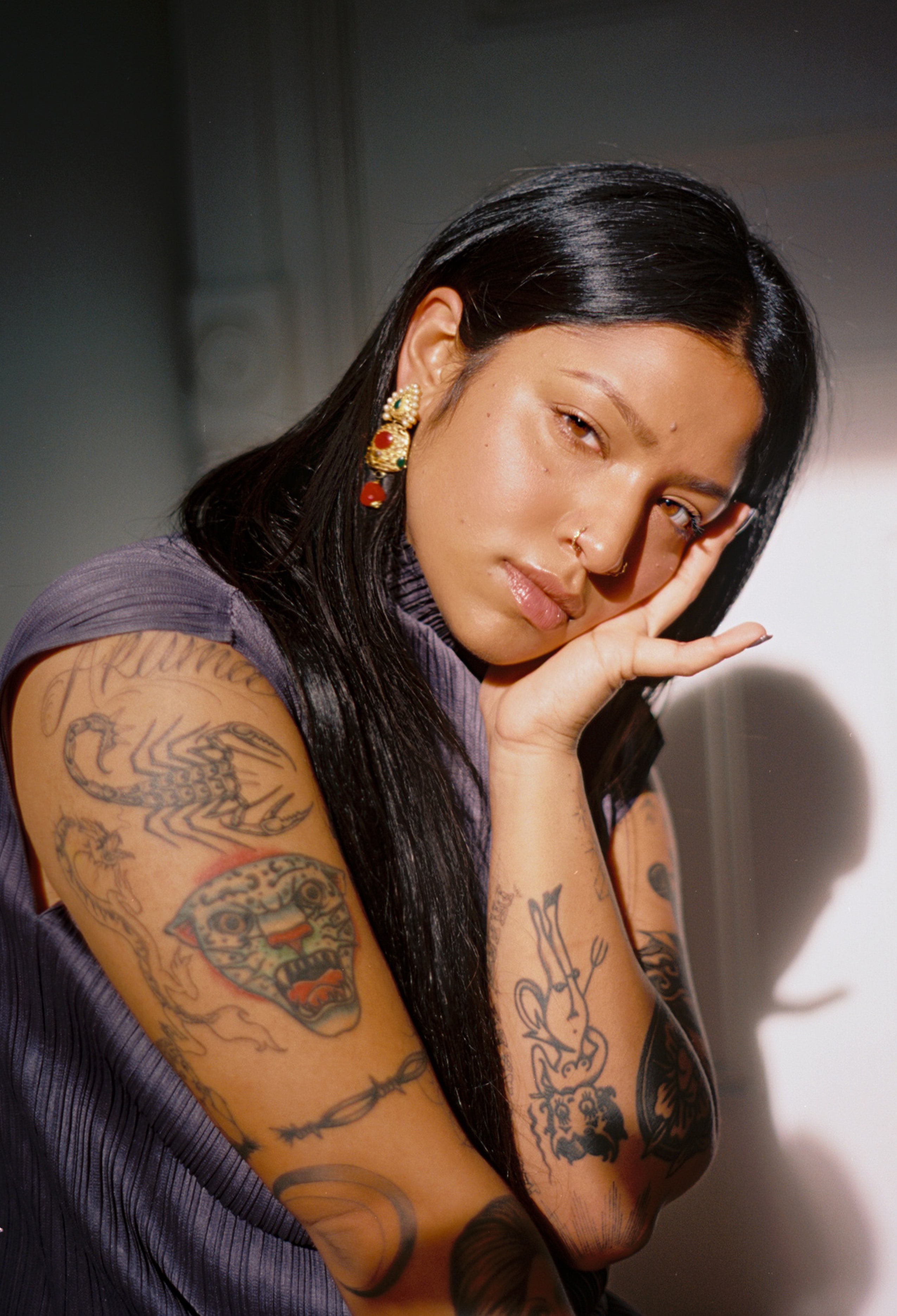